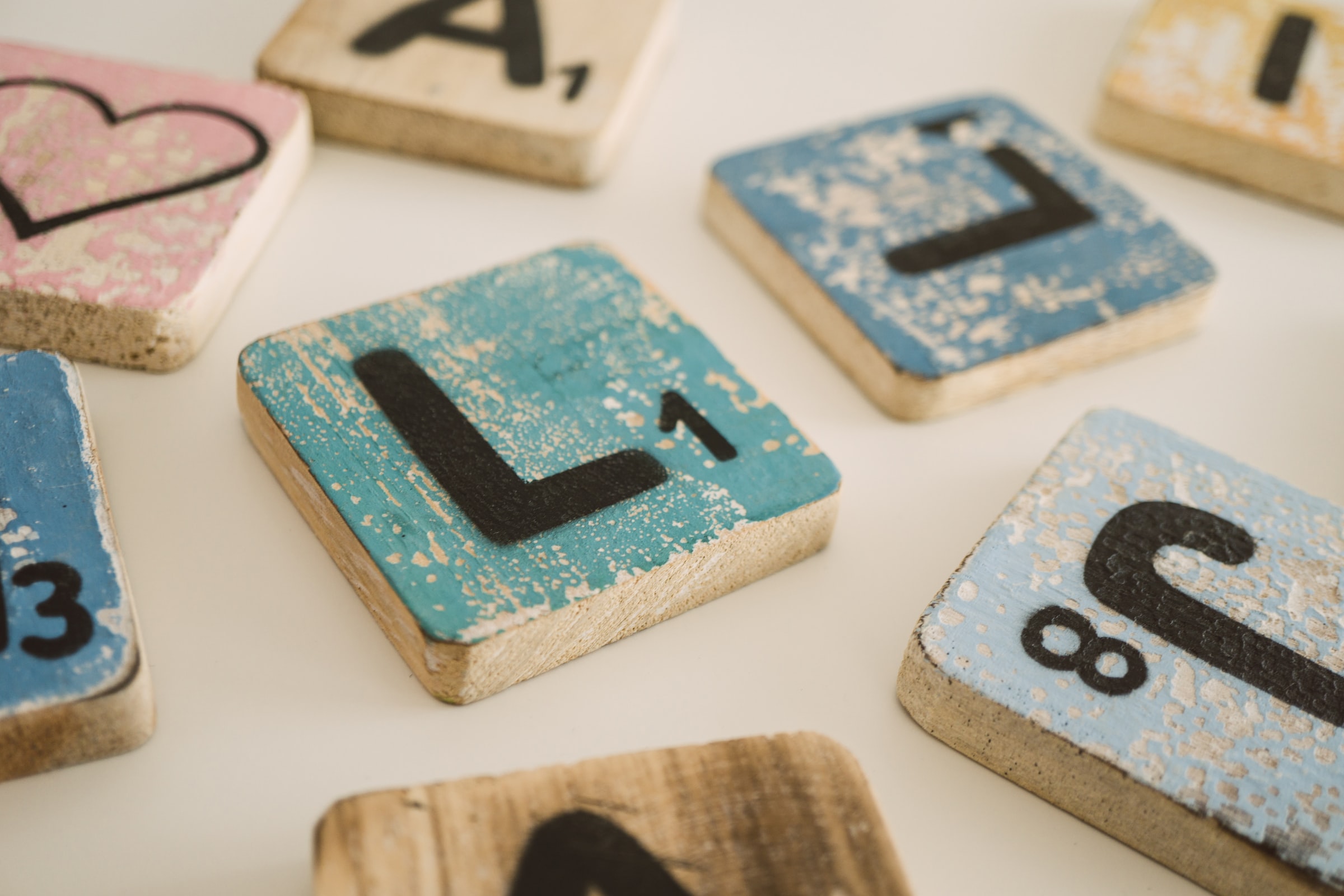 Is inclusive language accessible in Romance languages? The Italian case.

In Italy, it is happening more and more frequently to read texts where the schwa symbol “ə” is used, both on social networks and on the web. This is a solution adopted by the so-called “inclusive language”, which aims to erase any gender discrimination conveyed by the language.

Many Italian publishers are therefore adopting this language change to make some books more gender-inclusive. But is this solution inclusive for everyone, including people with disabilities who use assistive technologies? How is the schwa read by text-to-speech and how is it converted to digital Braille?

Working in accessible digital publishing for years, Fondazione LIA has decided to test this solution with different technologies. Here we show the results of these first tests.

Inclusive language experiments in Romance languages: from @ to schwa

Inclusive language is a proposal to modify Romance languages to overcome two major limitations: the characterization based on gender binarism, which excludes those who do not identify with male/female gender, and the over-extended use of the masculine gender in plurals collectives.

In the French case, it consists of extending the neutral vowel “e” in place of the masculine or feminine one. In Spanish and Portuguese, one solution involves the use of “x” and “@” to replace the vowel that marks gender, such as tod@s (everyone). In Italian, the solutions proposed over time have been different, including the use of the asterisk or vowel “u” used as a neutral gender, such as in tutt* or tuttu instead of tutti(everyone).

Another of the preferred and most widespread solutions is the use of the schwa “ə”, a symbol of the international phonetic alphabet (IPA) that corresponds to a vowel sound present in a few Italian dialects. In its plural version, the long schwa “з” is sometimes adopted.

While it is true that the schwa was initially adopted in Italian to ensure gender inclusion, it must be tested so that this choice does not exclude another category of people: those who access content through assistive technologies, such as users with visual impairments.

Schwa: the test with assistive technologies

Screen readers are assistive technologies capable of identifying and decoding the text on the screen and conveying it to blind and visually impaired users through text-to-speech or digital Braille. One of the main objections raised against the adoption of the schwa is that these symbols are not supported by screen readers and speech synthesis.

We carried out tests with different combinations of screen readers, browsers and operating systems to check how the schwa is read within a text. The results we have obtained are in agreement: screen readers either ignore or incorrectly read the schwa.

In most cases, this symbol is not matched with any sound, thus causing readers to have a gap effect and making it difficult to understand the text. On devices with iOS as their operating system, the situation is different: the ə is read “schwa”, while the long schwa з is read “???aperta rovesciata” (“???inverse acute accent”). This is obviously not an optimal interpretation for the end user and it makes it difficult to read long texts written with  repeated use of these symbols.

When the schwa is used in a Microsoft Word document, an acoustic signal warns the user of a spelling error as the words with the schwa are not recognized as words belonging to the Italian lexicon.

Conclusions: the Italian inclusive language is not currently accessible

Currently, the use of the schwa is not supported by assistive technologies. As it is not accessible, it risks excluding a category of people with disabilities.

It should also be considered that its use could create compbrensibilityproblems for some dyslexic users or those with neurodiversity. Furthermore, since the schwa is generally considered a symbol and not a letter, it is rarely encoded in highly legible fonts that facilitate reading for dyslexics.

Although often used as similar concepts, inclusiveness and accessibility indicate two different concepts. Inclusiveness are the strategies and efforts to favor the full participation of each individual in society, but accessibility is a necessary requirement, also technologically, so that full inclusion can be achieved.

We are facing the case where technology has not caught up with social change. To ensure that some categories of people with disabilities are not excluded, it is necessary to wait for schwa to be integrated into the functionality of screen readers and in the meantime to push for these technological updates to be implemented.