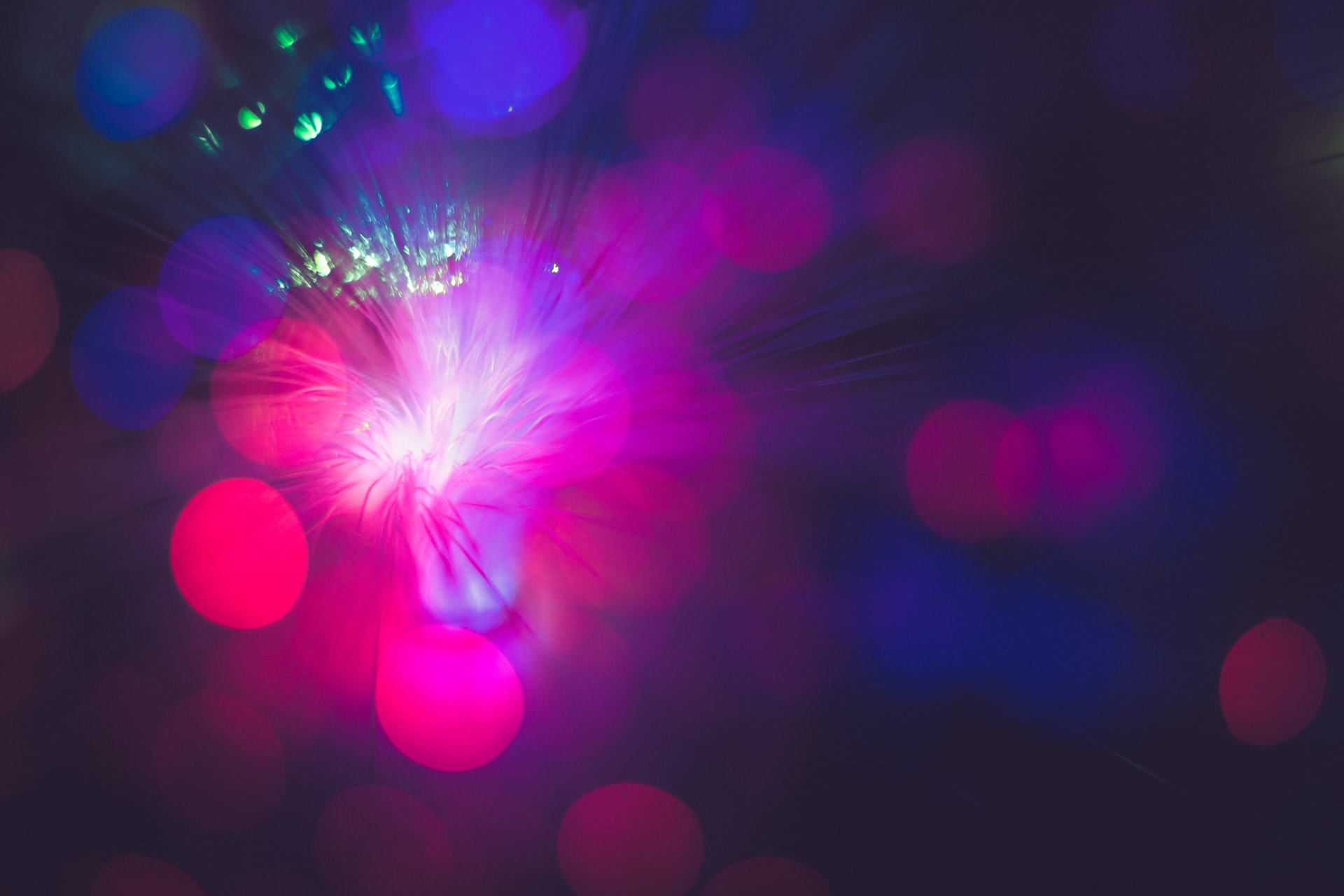 Mario Barbuto, president of Italian Union of the Blind and Visually Impaired (UICI) has been confirmed as President by the Board of directors of Fondazione LIA for the next three years. Italian Publishers Association (AIE), UICI and the Foundation’s Assembly have as well confirmed the Board of directors, composed of: Piero Attanasio (AIE), Giorgio Dossi (Centro Studi Erickson), Rodolfo Masto (Institute of the Blind of Milan), Federico Motta (Forma Edizioni). Cristina Mussinelli was confirmed as Secretary general.

Fondazione LIA, a non-profit founded by AIE and UICI, deals with the digital accessibility of publishing contents and works alongside Italian publishers to encourage best practices and innovations. The goal is to allow visually impaired people to access the book production with the same reading quality and possibility to choose among the latest published books as everyone else.

“Fondazione LIA and UICI, of which I have been recently reconfirmed President, will continue to contribute to the inclusion of the visually impaired people in the fields of culture, study and work, through books” said Barbuto.

“I wish all the best for their work to Barbuto, the Board of directors and the LIA team – said Ricardo Franco Levi, President of AIE –.   We are extremely proud to be the founding members of this Foundation, leader in Europe in the field of accessibility”.

Fondazione LIA’s catalogue collects now 26,000 accessible digital books, available at www.libriitalianiaccessibili.it. This achievement was possible thanks to the publishing houses members of the Foundation and with the support of MIBAC – Ministry for Cultural Heritage and Activities.